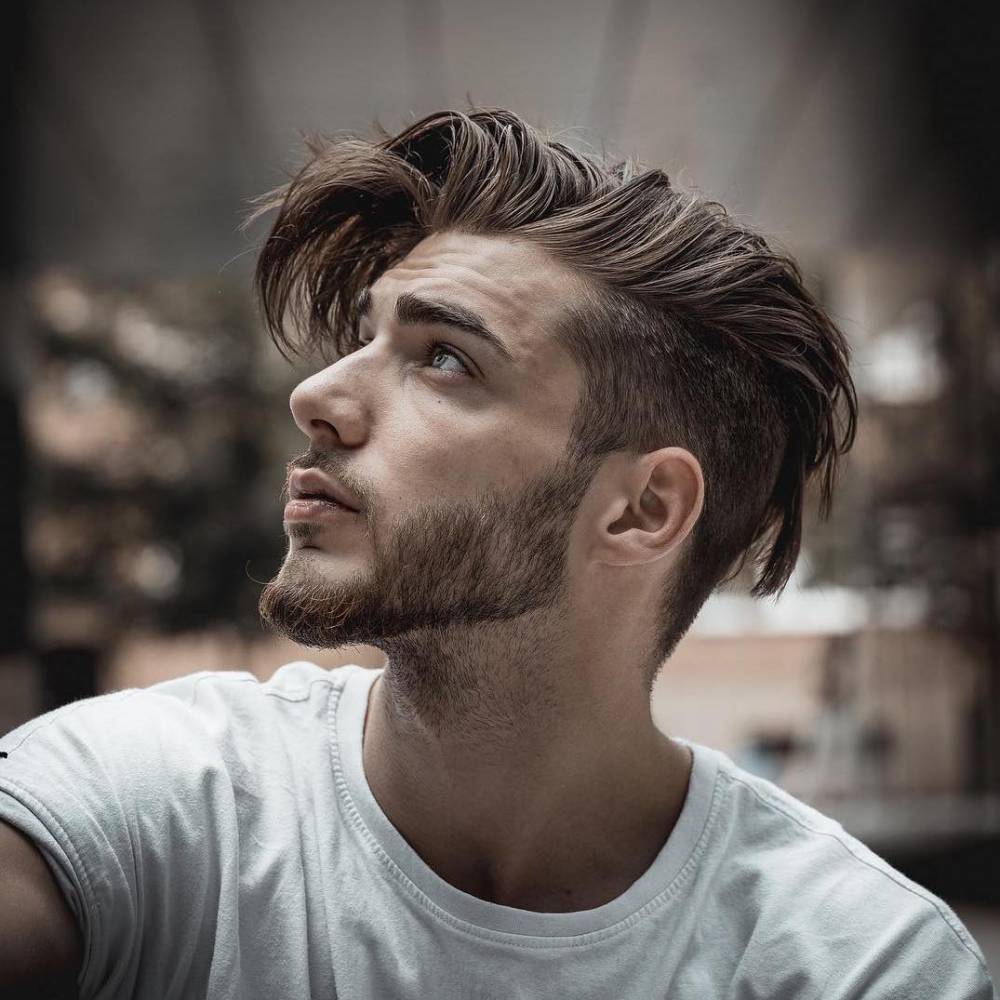 History's Take On Style vs. Fashion

The Origin of the Skin Fade

Had Larry Blackmon, the lead singer of the band Cameo abided by fashion’s boundaries in the mid-1980s, men’s hairstyling industry wouldn’t have been able to put a label to what we now know as skin fades and tapered cuts.

At the time, Larry’s barber perhaps wondered what the hell got into Larry’s head by asking for such an “unorthodox cut”. In reality, however, even though asking for a tapered cut wasn’t mainstream at the time, skin fades first saw prevalence to some extent almost 50 years since Larry had asked his barber to carve him out this exact style. You see, the skin fade first saw adoption with the invention of the electric razor back in the 1930s, growing to become the standardized cut for enlisted personnel in the US military due to its low-maintenance nature.

And So, Skin Fades Grew “Fashionable”

Even though skin fades were prevalent back then, such cuts weren’t considered fashionable per se up until the 1980s, when hip-hop artists and other celebrities such as Larry, Big Daddy Kane, and Will Smith dashed them out in their personal styles, mainstreaming their adoption to the public. Since then, tapered cuts and skin fades were modernized, labeled, and adopted widely by the public, growing to become the most common of requests at barbershops and men’s salons.

It seems style and fashion are different sides of the same coin; both being back and forth interchangeable definitions that take shape depending upon the context. A glimpse of this can be seen with the aforementioned subtle example of the skin fade when certain celebrities mainstreamed their personal styles into widely-adopted fashion. Not every personal style becomes part of fashion though. And when both words lack the means to be interchangeable, they adopt singular, simpler definitions.

Fashion becomes what the cultural context wants it to become. It originates through trends, cultural differences, celebrities, the media, and countless other influences. Essentially, what may be fashionable today may change in the blink of an eye given conditions shift and society adapts to a new definition of what’s “fashionable”. You may enjoy what’s currently fashionable in men’s hairstyles, yet it doesn’t mean you’d adopt such hairstyles as your own style.

Heck, given you hit the jackpot of chance, have good media coverage, and some celebrities to back you up, even your own personal choice of style could be adopted in fashion one day if all the right factors agree it is fashionable material.

Still, however, even if your own style does not seem to appeal to anyone but yourself, that is more than sufficient. Style is personal after all, and your choices of style do not have to rely upon any externalities or seals of approval. It should be an expression of your own personal style in the context of fashion, not because of it.

Adopting the current trends in fashion for men’s hairstyling means abiding by what the whole of society, influencers, celebrities, and fashion houses deem fashionable at the time. And what may be fashionable in 2022 may grow old and dull by 2025. Your personal style however grows old if you choose it has become so. It abides solely by your internal clock and gives no regard to fashion’s opinion of what is fashionable and what is not at any given time.

A Tool, Never A crutch.

The golden rule of hairstyling is to style according to what you are personally comfortable with. You can spend some time browsing through the current trends of fashion by checking out social media, fashion magazines, and fashion houses. Yet you needn’t abide by the current trends if you feel none of them suit your taste. Larry did not, and as you can see he and countless others who trod the path of such uncertainty were responsible for the skin fade era in men’s hairstyling fashion. Fret not, have no doubt, and style according to your persona. Who knows? Maybe you’ll become the new Larry?